Our week ended on the 100th day of school, a major milestone in every school year. Not only was it the 100th day, though, it was the beginning of the SAISA Basketball Tournament. We had the opportunity to witness the Parade of Athletes, including two teams from other countries – The Republic of Congo and Zambia. We also tuned into the welcome address by Mr. Bergh and Ms. Peacock, which included a moment of silence in honor of Kobe Bryant. 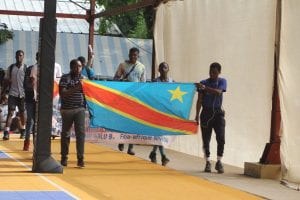 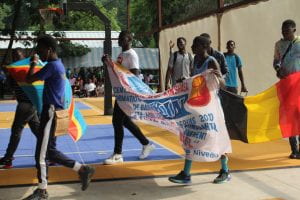 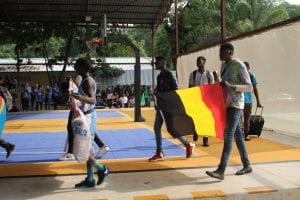 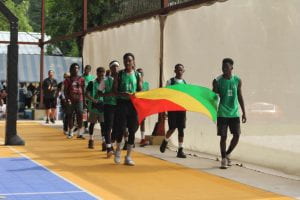 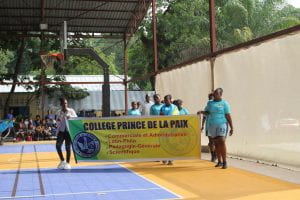 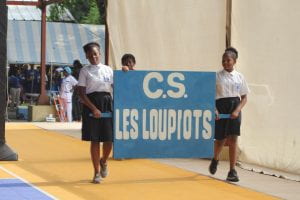 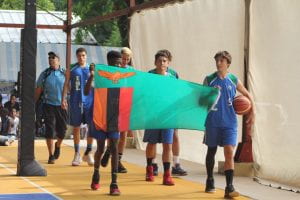 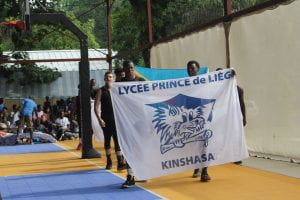 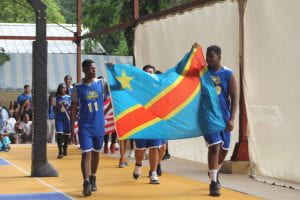 Of course, we couldn’t leave without watching a game – TASOK vs. the International School of Lusaka. In true Condor style, we were supportive fans and scholars… often asking thoughtful questions about structure – warm up structures, shooting structures, passing structures, strategy structures… Also, as bucket fillers, we provided support for both the TASOK AND the Zambian team. Chants of Zam-bi-a! Zam-bi-a! confused the TASOK bench, but completely warmed my heart and those of our guests. While the Zambian team of 6 was incredibly skilled, I would like to think our bucket-filling gave them the extra boost they needed to pull off a win. 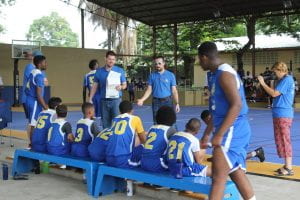 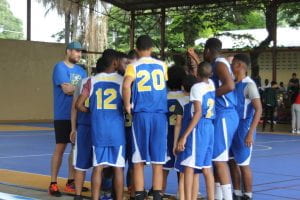 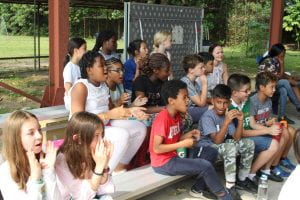 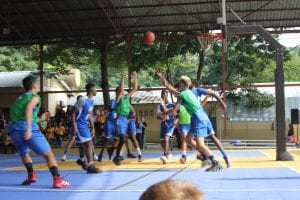 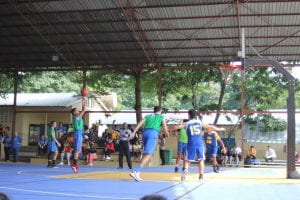 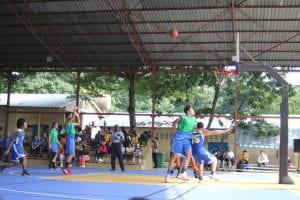 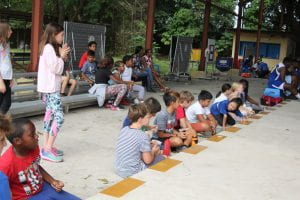 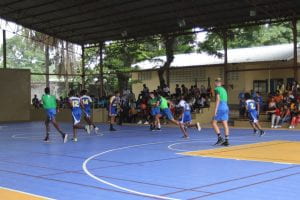 By the end of the game, ISL had developed quite the fan club and was swarmed by fans during recess who wanted their autographs! 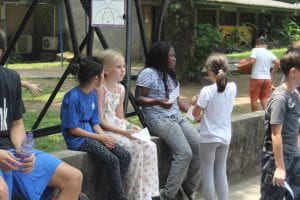 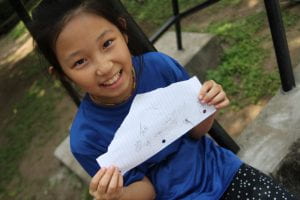 In honor of the 100th day, we inquired into… hundredths. Using base ten blocks, we represented a variety of decimals and fractions and then created our own addition equations written in both fraction and decimal form. The twist today was… we got to use dry erase markers to write on the desks. Fun! 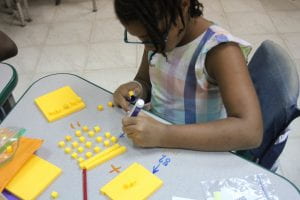 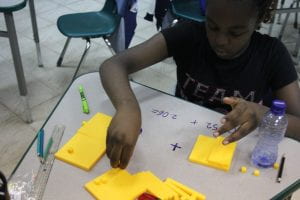 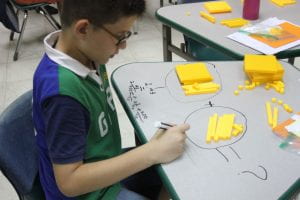 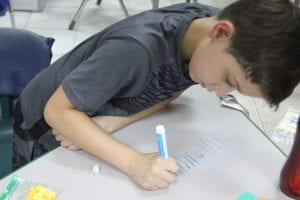 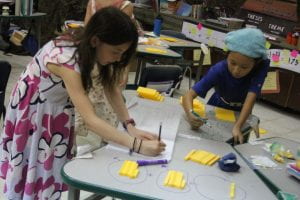 Each equation was then captured on Seesaw. Stay tuned for approved posts.